History The ST-10 “Diplomate” is a four-seater touring aircraft developed in the late 1960s. It was derived from the Gardan… 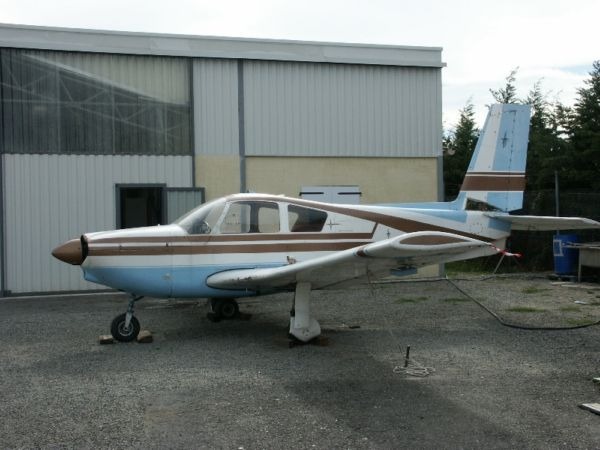 The ST-10 “Diplomate” is a four-seater touring aircraft developed in the late 1960s. It was derived from the Gardan GY-80 Horizon which had made its first flight in July 1960, and was first called Super Horizon 200, then Provence and finally Diplomate. It differs from the GY-80 in that it has a larger cabin, a wider, electrically retractable landing gear, and a more powerful engine.

The aircraft made its first flight on 07 November 1967. At the beginning of 1969, the prototype was modified: its fuselage is elongated and the wingspan of its tail is reduced, the surface of the drift is enlarged and it receives a keel under the tail. As amended, it receives its type certificate from the General Civil Aviation Secretariat (SGAC) on 27 November 1969.

The aircraft was produced in series from 1969 to 1974. Only 55 production copies were produced, including six for the Brazilian company Varig where they were used to train pilots. Production of the aircraft was short-lived due to competition with other products within Socata. 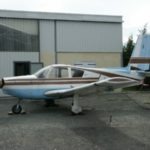 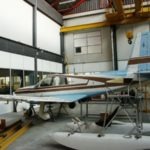 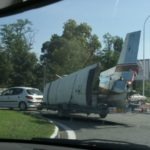 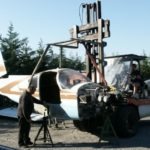