History The light helicopter “Djinn” is a remarkable aircraft with an unusual technical concept. Based on studies conducted by the… 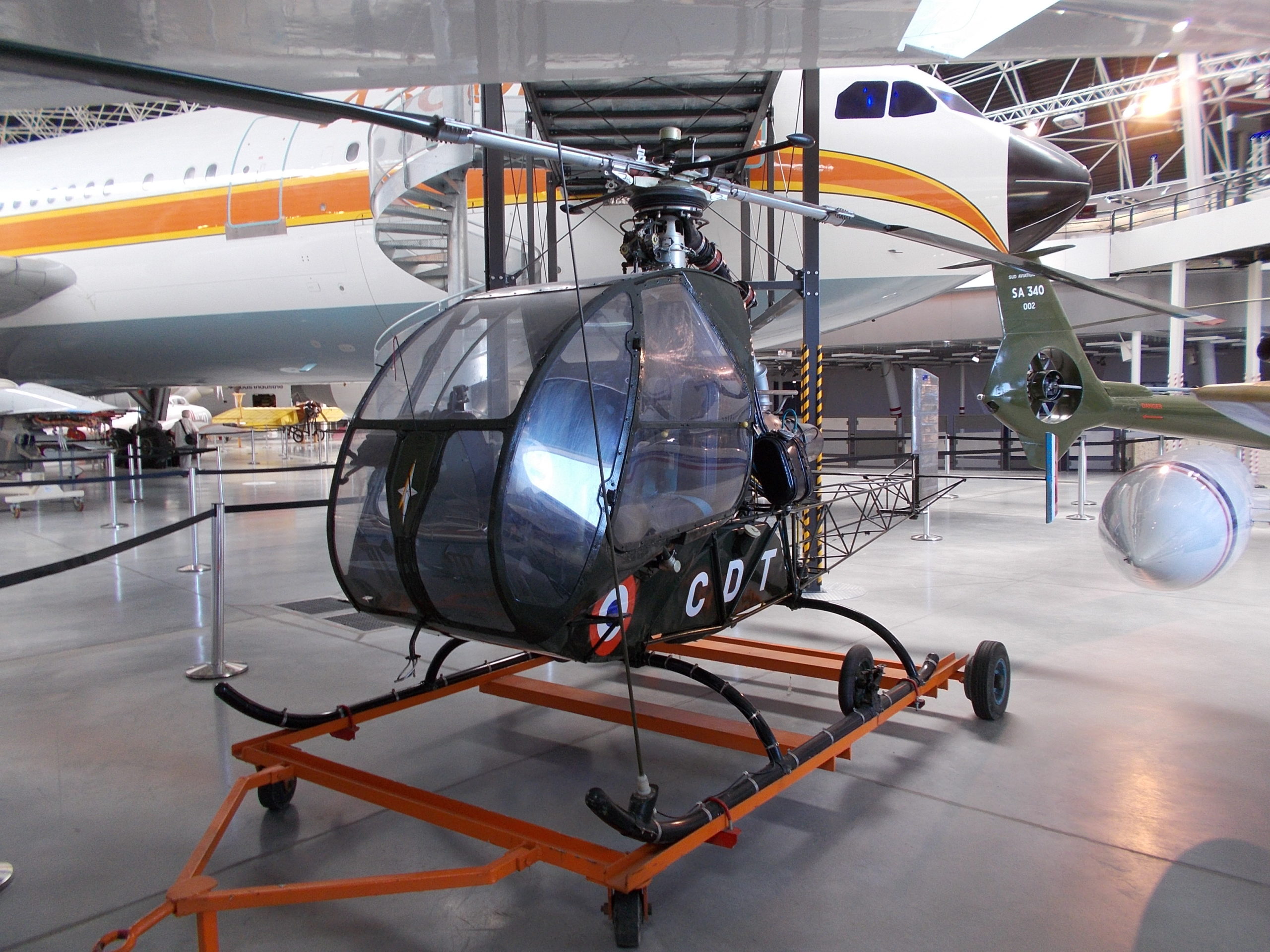 The light helicopter “Djinn” is a remarkable aircraft with an unusual technical concept. Based on studies conducted by the Germans during World War Two, the Djinn was developed in the early 1950s and made its first flight on the 2nd of January 1953. About 180 aircraft were manufactured and used mainly by the French Army as an observation, liaison and medical evacuation machine from 1956 to 1969.

The Djinn distinguishes itself from conventional helicopters by not having a tail rotor (as for example can be seen on the Alouette II or the Gazelle nearby). This is made possible by a different propulsion technology. In a conventional helicopter, the engine is connected via its driveshaft and a gearbox to the rotor axis. The energy is transmitted via a mechanical connection. In the Djinn, however, the engine is used to pressurised air that is then guided via tubes to the rotor tips. You can clearly see the black tube linking the engine with the rotor. The air, heated to 180°C due to the compression, is then ejected from rotor tip nozzles, thus propelling each blade forward without a mechanical link to the fuselage, minimising any torque effect. Lateral control is maintained via a fin and rudder positioned in the engine exhaust stream at the aft of the helicopter.

However, this system was not very powerful, limiting the capabilities of the Djinn, especially in hot climates such as in Algeria. After its military career, some Djinns served as agricultural aircraft for spraying services. Nowadays, only a few remain in airworthy condition with private collectors.

The helicopter had a reputation of being somewhat delicate to fly, but it nevertheless managed to beat the altitude record for lightweight helicopters (MTOW under 500kg), reaching 4.789m.

Our Djinn, serial number 81, joined the collection in 2010, together with a large amount of spares and a second fuselage nacelle. It is currently restored back to its military confi guration. This restoration is facilitated by the fact that our helicopter team already restored a fi rst Djinn in the early 2000s. This aircraft has by now returned to its owner, the Musée de l’Air et de l’Espace in Le Bourget. 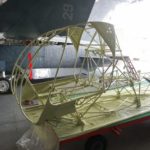 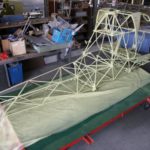 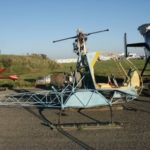 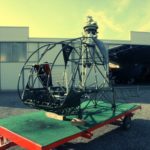 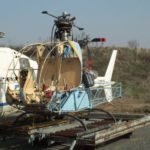 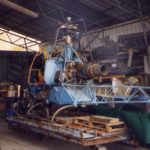 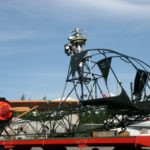 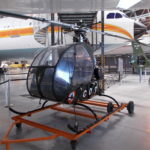