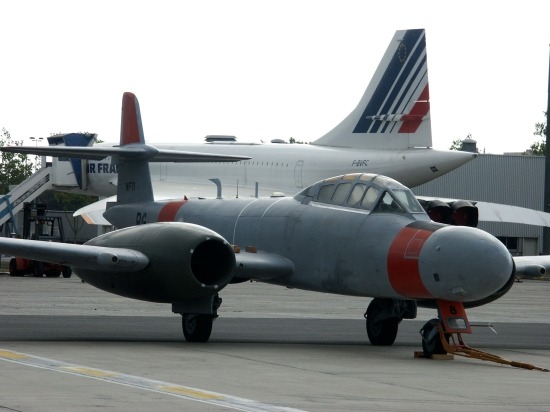 The Gloster Meteor made its maiden flight on the 5th of March 1943 and became the first Allied jet fighter to enter squadron service at the end of the Second World War. The displayed machine is the night fighter / all weather fighter version, designated Meteor NF11, and first flown in May 1950. It is equipped with a second cockpit for the radar operator and a bigger nose housing the airborne interception radar. Gloster built 3875 Meteors, among them 324 NF11s.

The Meteor was a successful aircraft, albeit it suffered from the same drawbacks as many first-generation jets: it had no ejection seats (not developed when it entered service) and the fact that the engines are located at a considerable distance from the aircraft’s centreline made it difficult to control it in case of an engine failure (due to the asymmetric acceleration that would then set in), especially during take-off and landing.

France received 41 Meteor NF11s and 14 Meteor T7s (a dual seat trainer version) in 1951. The nightfi ghters served in front line units until 1957 when they were transferred to the Centre d’Etudes en Vol (Test Flying Centre) for trials. They were involved in equipment trials of all kind, from crew oxygen system to missile heads, until their retirement in 1987.

Our Meteor NF11 was used at the CEV at Bretigny until 1984. It arrived in airworthy condition at our collection the year of its retirement and has been repainted once since then 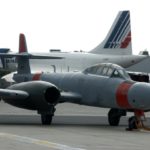 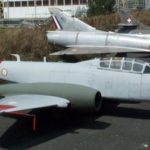 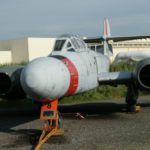 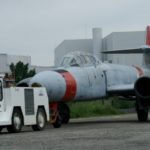 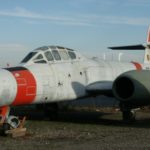