History This glider has its origin in the association of two personalities of German sailing: Edmund Schneider and Wolf Hirth.… 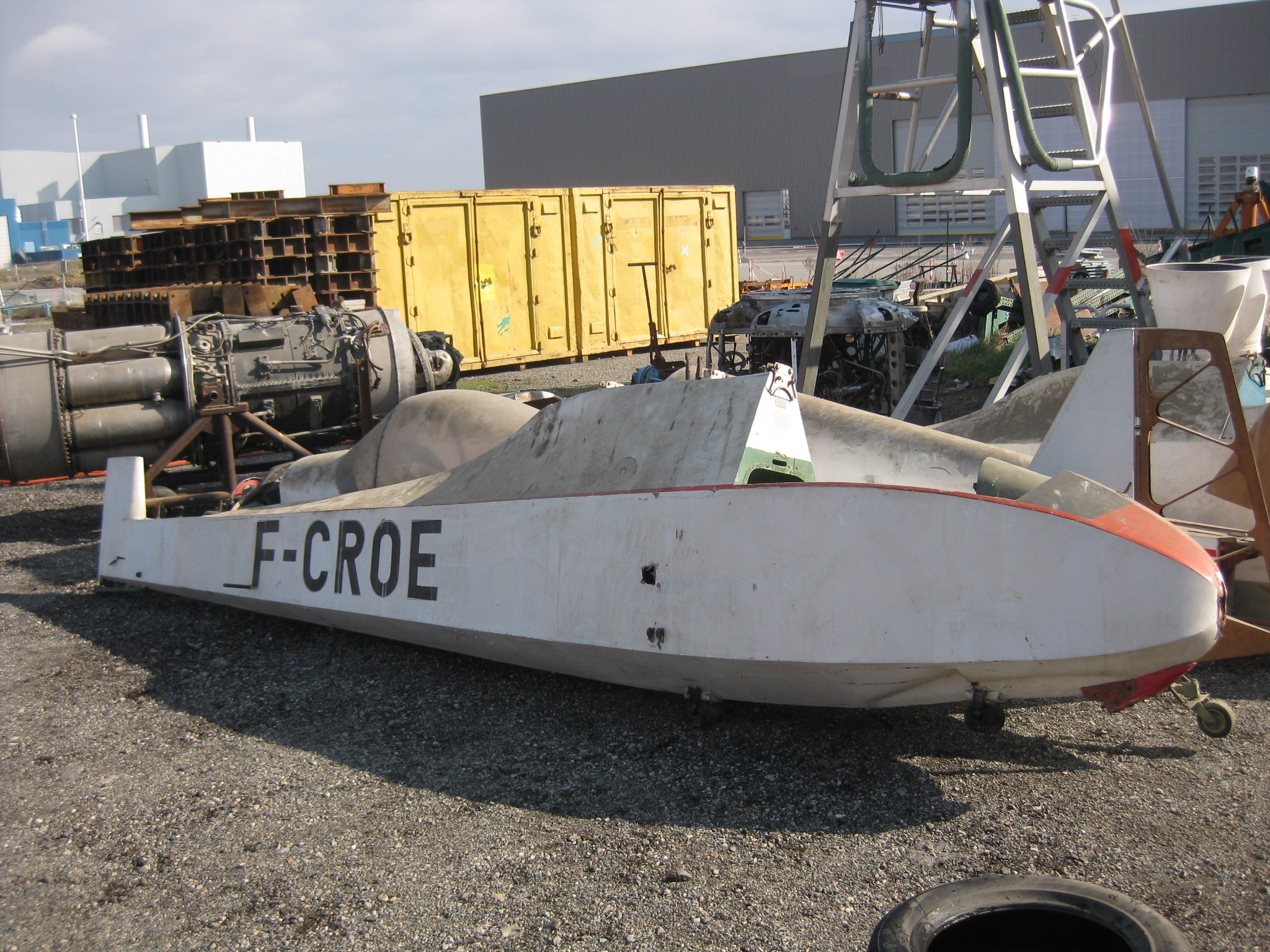 This glider has its origin in the association of two personalities of German sailing: Edmund Schneider and Wolf Hirth. The first had founded in Grunau in Silesia (today Jezów Sudecki in Poland) a very active glider factory.

In the 1930s, with his partner, he launched a series of gliders that led to the Grunau Baby II, ancestor of the North 1300. The Grunau Baby II was built at 1,500 units and was the backbone of German sailing before the war.

Two notable performances were achieved with this aircraft: in April 1933, piloted by Kurt Schmidt, it broke the world record with 36 hours and 36 minutes. Then in 1934, the altitude record was beaten by Hanna Reitsch by reaching 2,200 meters above Rio de Janeiro.

After the war, more than 4,000 units were built in West Germany, Spain, France, Great Britain, Sweden, Switzerland and Yugoslavia, both in series and in amateur construction.The exact number of units built is certainly higher, and it is surely the most built glider in the history of aviation.

In France, it was produced by SNCAN under the name Nord 1300 and made its first flight to Chavenay (Yvelines) in 1946 at the hands of C. Franco. 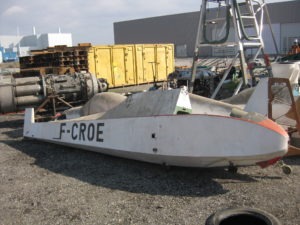