History The Super Mystère B2 was a stop-gap aircraft, supposed to fill the gap between the subsonic Mystère IVA and… 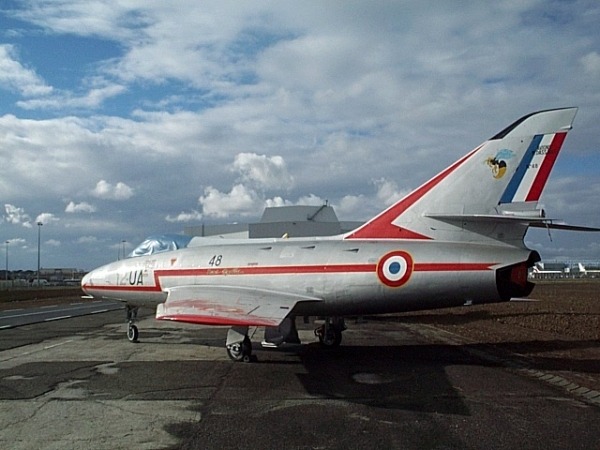 The Super Mystère B2 was a stop-gap aircraft, supposed to fill the gap between the subsonic Mystère IVA and the entry into service of the Mach- 2-capable Mirage III.

The first prototype made its maiden fl ight on the 2nd of March 1955. Originally, it was planned to build 370 serial aircraft, but the order was rapidly
reduced to only 180 due to budgetary limitations and the arrival of the Mirage III.

Nevertheless, the Super Mystère B2 made history by becoming the fi rst European production aircraf capable of reaching Mach 1 in level fl ight. Despite
its shortcomings such as difficult handling qualities and being underpowered when the afterburner was not used, it gave the French Air Force pilots the possibility to gain valuable experience in supersonic flight, preparing them for the Mirage III..

The displayed aircraft, serial number 48, was transported by road to Toulouse. It had previously been displayed at the air base at Rochefort. We restored it in the 1990s. 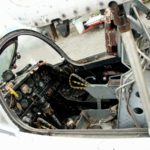 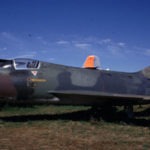 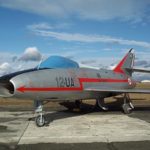 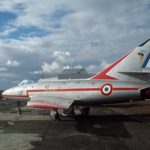 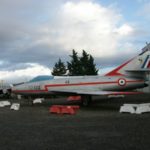 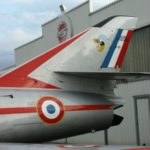