History The Robin HR-100 dirived from the DR-253 Régent, a four-seater aircraft with a fabriccovered wing and a fixed tricycle… 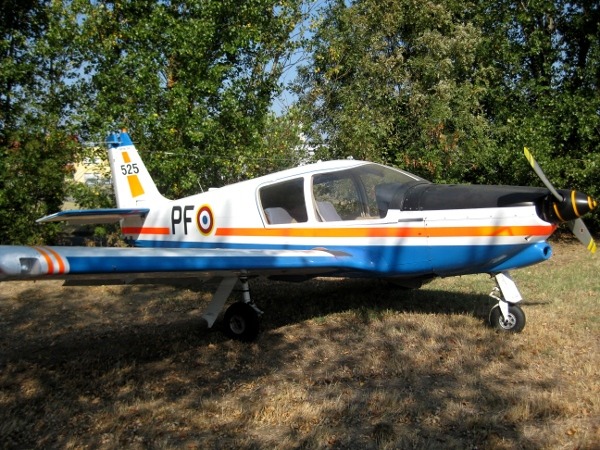 The Robin HR-100 dirived from the DR-253 Régent, a four-seater aircraft with a fabriccovered wing and a fixed tricycle landing gear.

In 1969, the prototype of Régent was modified and fitted with an all-metal wing. With this new wing, designed by Chris Heintz, the aircraft designation became HR-100. It first flew on 3 April 1969.

Some aircraft have been used by the French air force, notably by the Flight Test Centre (CEV) and navale aviation as a liaison aircraft.

Our HR100 has served in the Flight Test Center of Toulouse, which give us the aircraft in September 2009 (as well as the Cessna 310 and Sepecat Jaguar).

Then it was lent for two years to a training centre (Maser-Aéroconsult) where it was used as a for mechanical and hydraulic instruction. In 2013 it came back in our collection, and receive a light restaration. 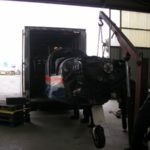 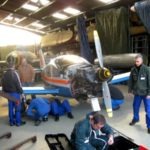 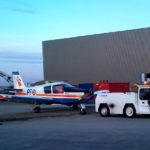 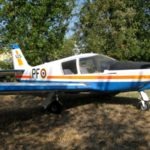