History   In the start of the 30s, Henri Mignet tried to develop a safe airplane that could not stall… 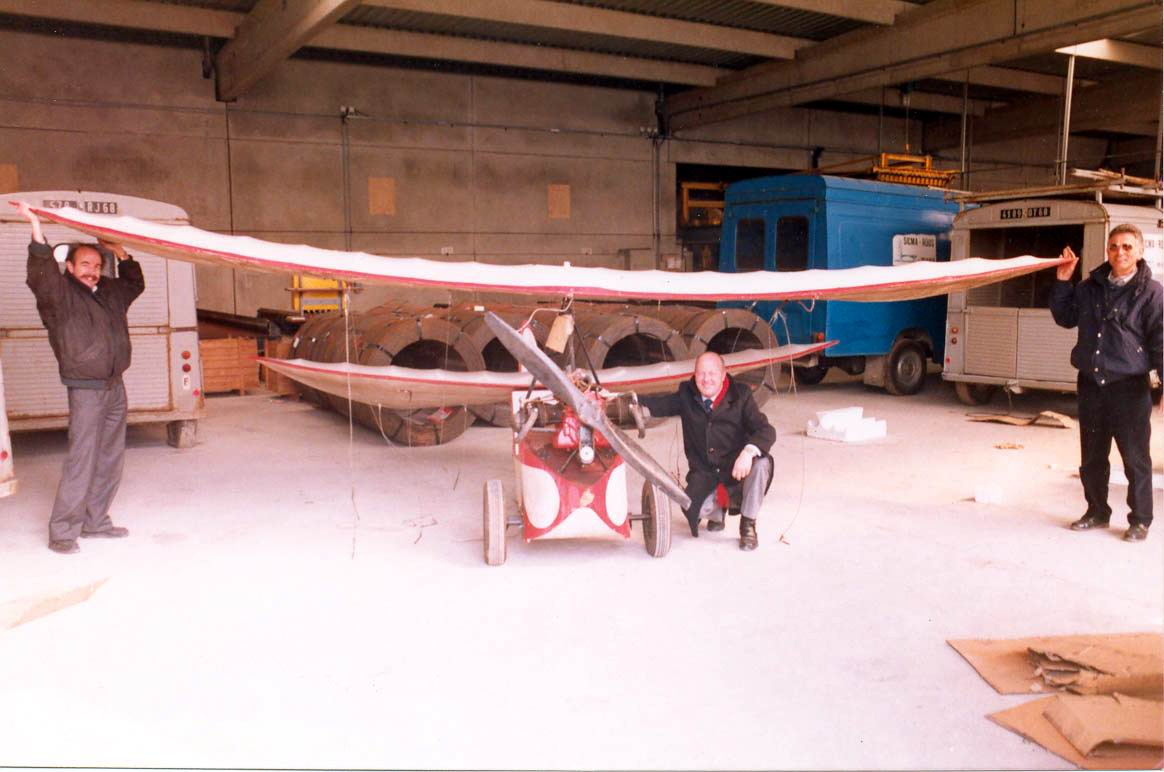 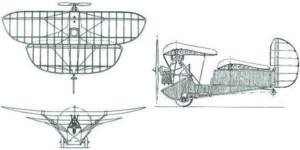 In the start of the 30s, Henri Mignet tried to develop a safe airplane that could not stall and spin. At this time, this was the first cause of crash.

Based on his studies, he deducted that an airplane equipped with two closely spaced pairs of wings would create a “fence effect” and a parachute-like behaviour in descent, unable to start a spin. He also though about an easy way to home build the HM-14, that’s why his slogan was “If you know how to nail a box, you can build it”. A motorcycle engine was used to power the HM-14.

More than 5000 prints of its books “Le Sport de l’air” were sold and more than 100 Flying Fleas have been built. Unfortunately, several crashes occurred which stopped the manufacturing. In some cases, the airplane pitched down or switched to inverted flight, without any possibility of recovery. The solution was to modify the weight balance and the space between the two wings, but the reputation of the HM-14 was tarnished.

In 1936, Henri Mignet developed new safe variants, however the bad reputation of the Flying Flea slowed production after the WWII.

Today, many derivative models are proposed for homebuilding. 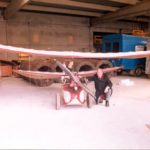