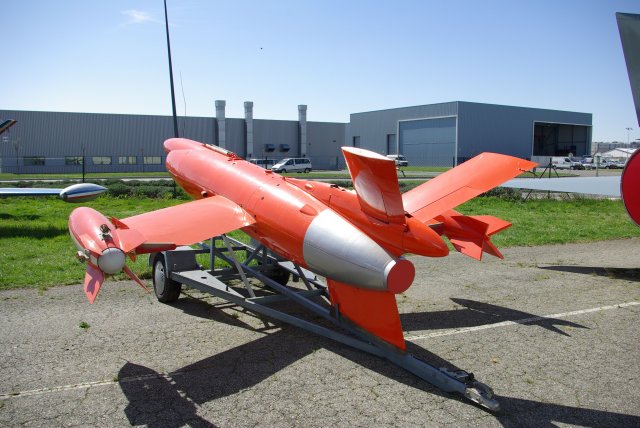 This target drone was conceived in 1958 to provide anti-aircraft gunners and fi ghter pilots with a realistic practice target. For gunnery training,
the CT 20 trailed a target at a distance of 1200m behind the drone. For fighter pilot training, using air-to-air missiles it would trail a system called “EMIR” that simulates the electromagnetic and infrared signature of a fighter aircraft, and fly at flight levels as diverse as 30 meters (to simulate anti-ship missiles) and 15.000m (to simulate enemy bombers).

It is launched via a ramp, using solid-powered boosters. Radio controlled during flight, a parachute deploys once the engine runs out of fuel and ensures
a safe landing. After recovery of the airframe, it can be refuelled rapidly. About 1.500 drone were buil  in two varaintes. They were mainly launched from the airfi eld at Biscarosse (near Bordeaux) and the Ile du Levant at the Mediterranean coast. As many of the target drones would ditch in the sea after the mission, the fuselage is watertight and the wings are filled with special foam, allowing it to remain afloat until recovery. The CT 20 has been replaced progressively by the Aerospatiale C 22 during the 1980s. 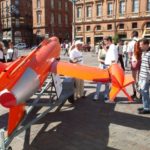 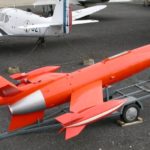 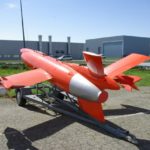 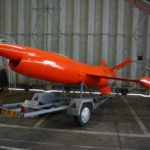