History Prototype of the Alizé first fl ew on the 5th of October 1956. However, due to a lengthy development… 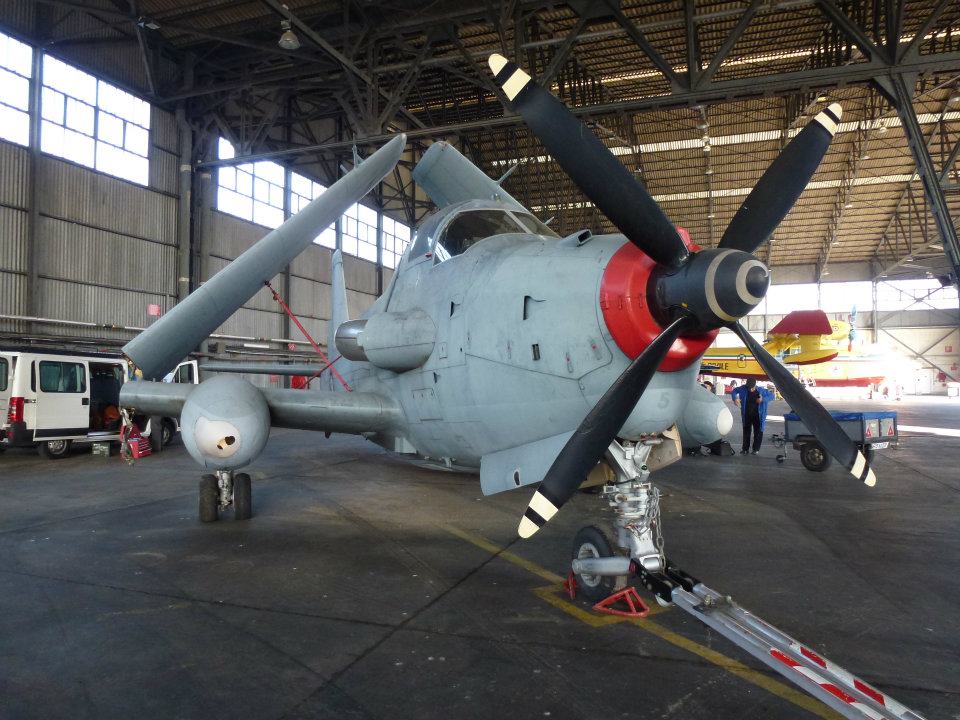 Prototype of the Alizé first fl ew on the 5th of October 1956. However, due to a lengthy development and and numerous problems, it was not until March 1959 that the first of 89 serial aircraft were handed over to the Aéronavale. Final assembly of the aircraft took place at Biarritz, with parts coming, among other factories, from Toulouse-Montaudran.

The primary task of the Alizé was anti-submarine warfare. For this, it was equipped with a vast array of electronics and weapons such as radar, depth Payloads, sonar buoys, rockets etc. It was designed for carrier operations: the wings can be folded up to reduce its size on the ground, and the arrester hook can be seen below the fuselage. Furthermore, the big ventral radome in the rear fuselage can be retracted for take-off and landing. The Alizé remained in service with the French Aéronavale until September 2000, undergoing various modifications and updates in order to remain a state-of-the-art anti-submarine aircraft.

The Alizé was also exported to the Indian Navy that used it extensively during the Indo-Pakistani War of 1971.

The displayed aircraft, serial number 5, entered service with the Aéronavale in 1959. Until its retirement in 1977, it served with squadrons 2S, 4F and 6F. It was never updated and represents therefore an early-production version in its original form. After its withdrawal, it was used for more than 30 years as a gate guardian at the Aéronavale base at Nîmes, Southern France, from where we retrieved it in early 2012.

Due to the long period it spent on outside display, the aircraft needs a thorough restoration and especially anti-corrosion treatment. Work started in 2012 on the port wing and undercarriage and we will continue the restoration during the next few years. 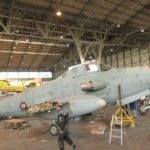 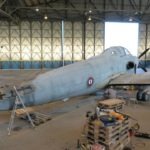 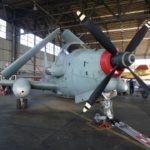