History Sucessor of the electric Cri-Cri, the E-Fan project begins at the Bourget Air Show 2011. After the first studies,… 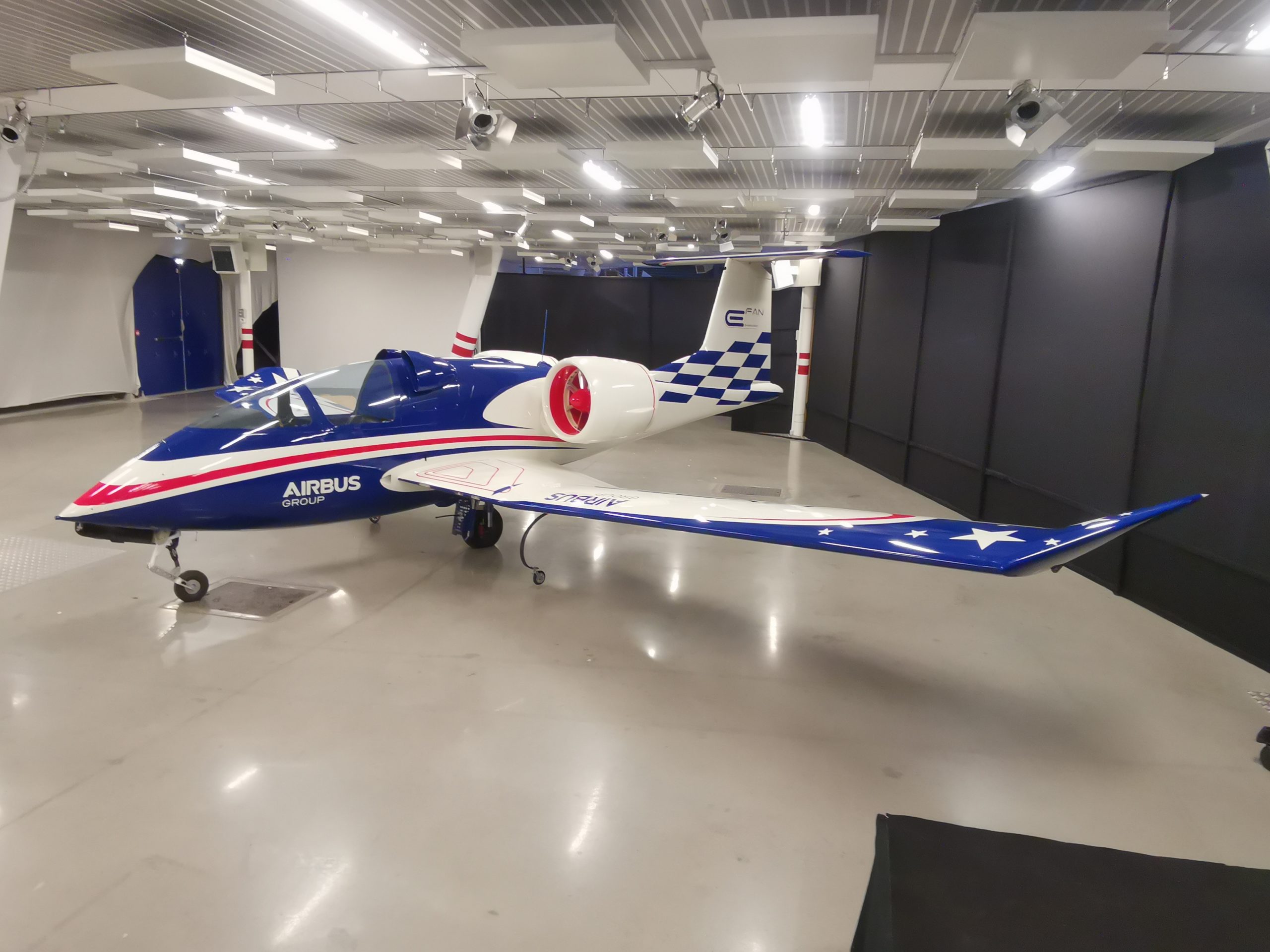 Sucessor of the electric Cri-Cri, the E-Fan project begins at the Bourget Air Show 2011. After the first studies, the project is officially launched in October 2012. Result of the cooperation between Aero Composite Saintonge (ACS) and Airbus Innovations Works, the aircraft is designed by Didier Esteyne while Airbus, manager of the project, is develloping the e-FADEC and the management of the energies and data flows.

The E-Fan 1.0 is a 100% electric aircraft. The 137kg of Lithium-Polymer batteries, installed within the wings, feed the motors with a total power of 82 hp (60 kW), which drive some streamlined propellers.The E-Fan is the only aircraft using this kind of propulsion called “Ducted Fan”. Moreover, an electrical aft wheel mounted allow to the plane to move on ground without using the propellers. This configuration allow it to fly between 45 to 60 minutes.

The maiden flight is performed on March 11th 2014 on the Bordeaux-Mérignac airport. After that, th tests have been performed on the Royan airport and aim to retrieve the data of an electric aircraft (consumption, noise, heat, etc.) in order to optimise the performances. In addition, the E-Fan has done many display in France and overseas.

The advantages of the E-Fan are to be very silent and economical.

In December 2019, Airbus give us custody of the E-Fan in order we maintain and exhibit it. It was recovered in Saint-Martin-du-Touch site and reassemble in Aeroscopia. 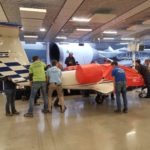 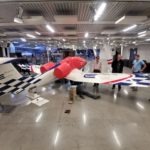 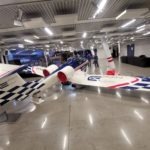 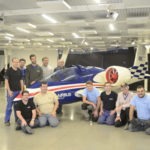