History After having built the first plane plane, José Vergès embarked on the study, calculation and design of his first… 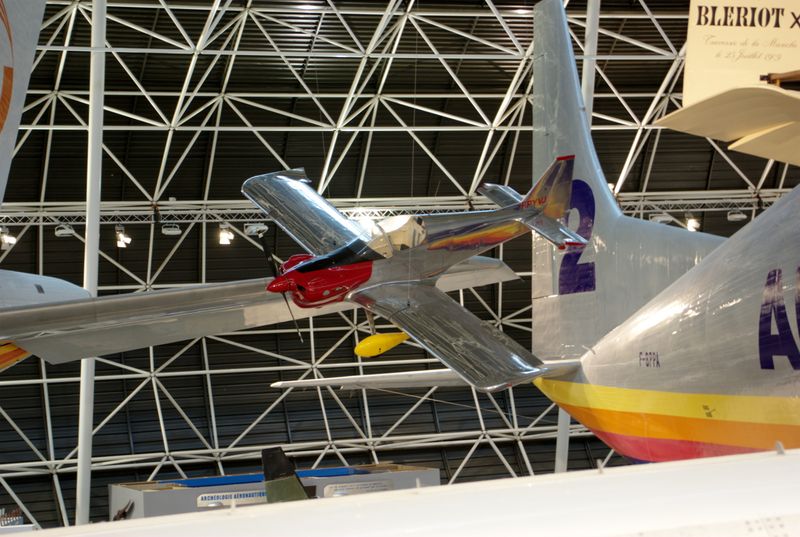 After having built the first plane plane, José Vergès embarked on the study, calculation and design of his first plane. The aircraft is an all-metal sports plane with removable wings for easy transport. The wings can also withstand load factors of +/-10 g. With a range of 1,000 km, the aircraft allowed its designer to travel all over France, Corsica and even the Balearic Islands.

The Gringo made its first flight on 27 August 1986 after six years of design and development. He had flown 530 hours before his last flight on 01 June 2010.

Contacted by its owner during the retirement of the device, we recovered it in 2013. Disassembly was a simple formality for the small team sent to the site, the device being designed to be easily disassembled and transported.

The Gringo is now on display in the Aeroscopia Museum. 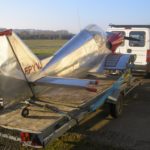 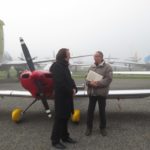 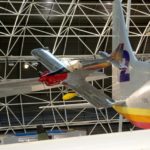