History The Wassmer WA 26 Squale is a single-seater Standard Class glider. Designed by Wassmer Aviation in Issoire, it followed… 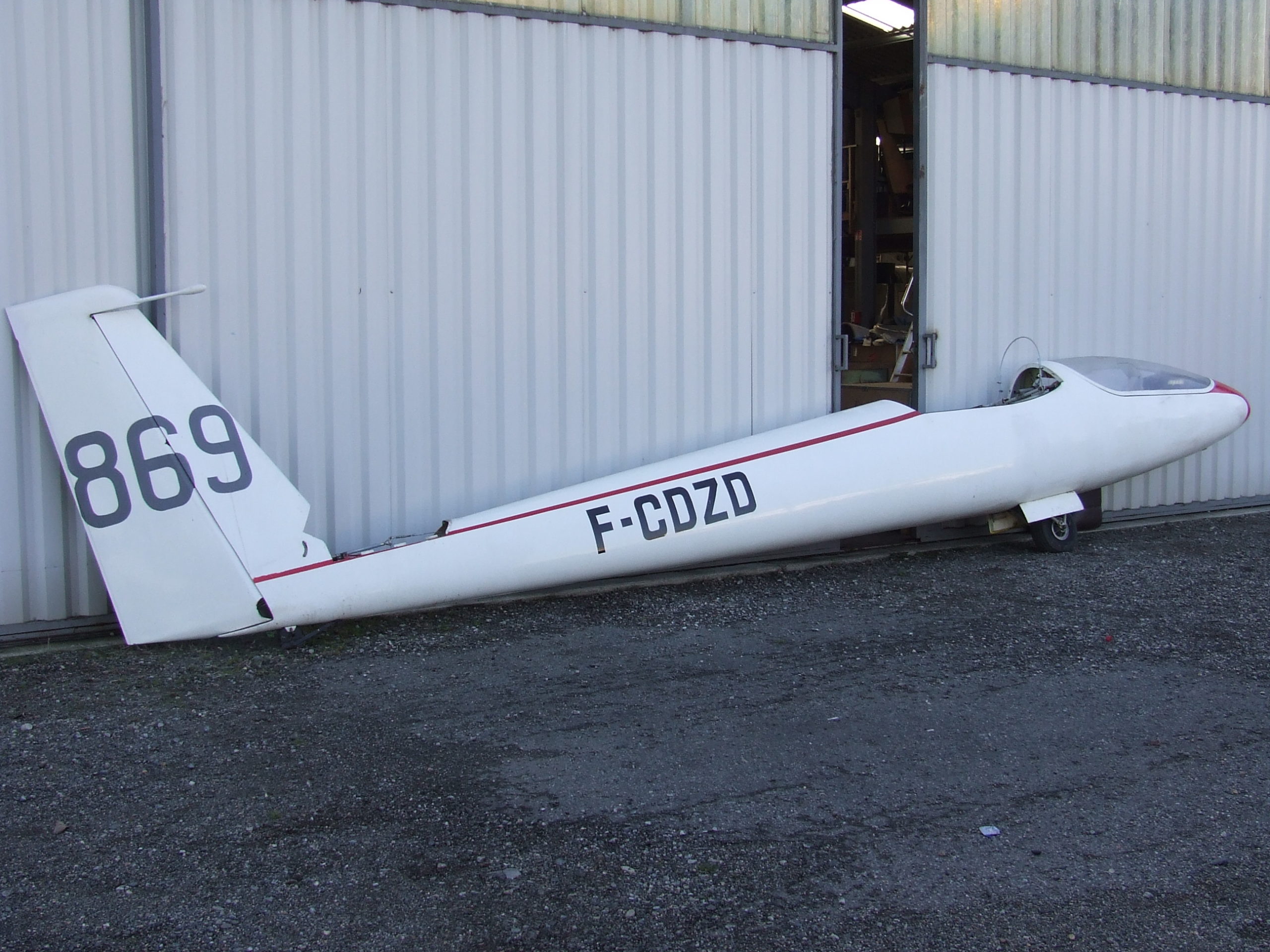 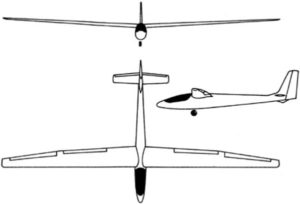 The Wassmer WA 26 Squale is a single-seater Standard Class glider. Designed by Wassmer Aviation in Issoire, it followed the Wassmer Super Javelot. The prototype fuselage was constructed of wood and composite while the wings were entirely made of wood. It made its first flight on 21 July 1967. For the WA 26P series version, the fuselage was built entirely of composite material. A WA26CM version was designed for the World Championships in Marfa, USA in 1970 where he finished twentieth.The changes consisted of a two-part canopy, a modified rudder and elevator trim.

From 1969 to 1972, a total of 85 copies of all versions were produced. A version this time totally composite (fuselage and wings) was created in 1974 and christened WA 28 Swordfish.

Our copy was given to us by a private individual in March 2007 together with Wassmer Bijave. They were stored in a barn in the Toulouse area. It has since been kept sheltered in our storage shed. 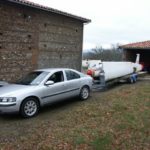 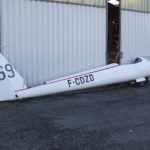