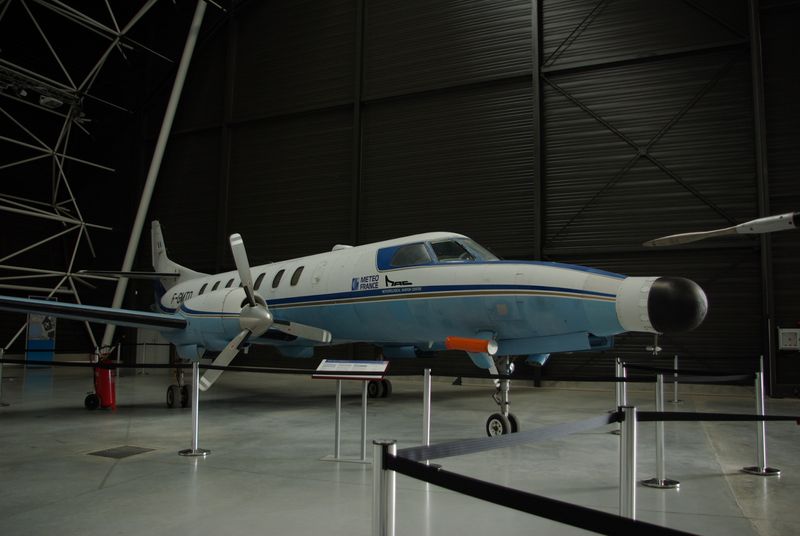 The Merlin IVA is the last descendant of a big family of regional transport and corporate aircraft developed by Ed Swearingen of Swearingen Aircraft from 1965 onwards, and produced by Fairchild, who had taken over the company in 1971, until 1998. More than 600 aircraft of this family, that includes the Merlin I, II, III, IV, IVA as well as the Metro and Metroliner, were built. The first Merlin made its maiden flight in April 1965.

Our Merlin IVA, serial number AT-031, has a very special history. It started its service life as an SA226- AT Merlin IVA corporate aircraft, being used by the Governor of Kentucky in the United States. In the mid-1980, it was bought by Météo France, the French meteorological organisation, and heavily modifi ed by France Aviation. Equipped with a vast array of scientifi c instruments, it entered service with the French “Centre d’Aviation Météorologique” in 1987 and was heavily used for research fl ights by French and European researchers.

From 1992 to 2003, the Merlin IVA was handed over to SAFIRE (“Service des Avions Francais Instrumentés pour la Recherche en Environnement”, a French organisation providing aircraft for environmental research activities), by which it was used for several more years. The numerous instruments, probes, and antennae that can still be seen on the aircraft are testimony to its extensive use as a research aircraft.

However, its small cabin was increasingly cramped by instruments, so the SAFIRE retired it in 2009 (replacing it with an ATR-42, offering a much larger cabin). The Merlin IVA was donated to the Ailes Anciennes and transported by road to our collection, where restoration was completed in 2011. It is now displayed in the colours it wore while serving with Météofrance. 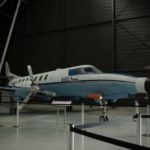 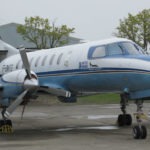 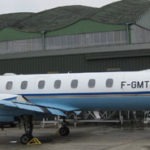 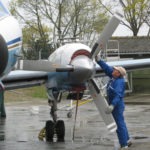 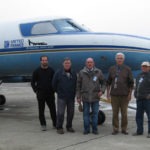 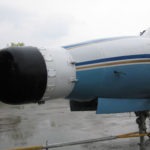 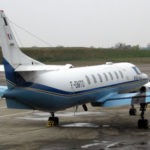 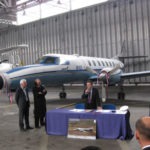 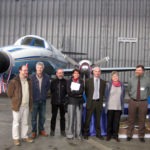