History The Paris was originally developed according to the same trainer specification as the Fouga Magister. The fi rst prototype… 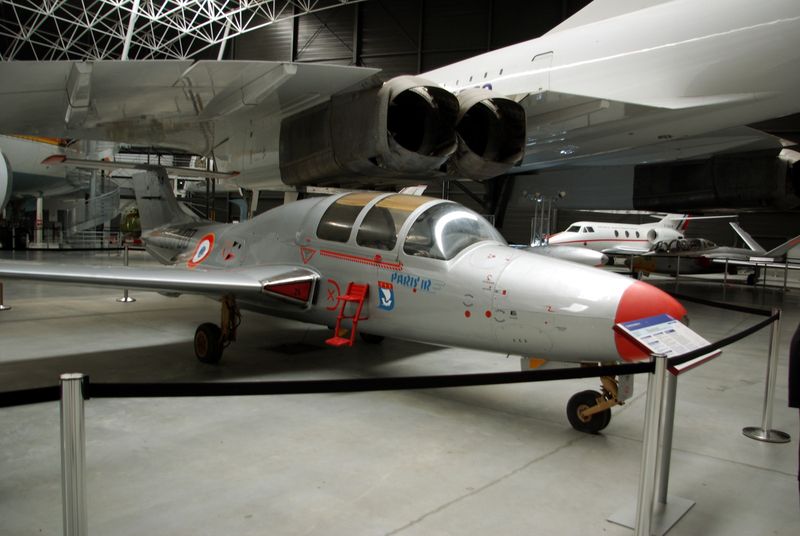 The Paris was originally developed according to the same trainer specification as the Fouga Magister. The fi rst prototype made its maiden flight on the 29th of January 1953 in a two-seater configuration called “Fleuret”. However, Morane-Saulnier lost the competition to the Magister and was therefore forced to look for another market for its aircraft. The engineers lengthened the fuselage to accommodate two more passengers and to increase tank capacity, thereby creating the “Paris” private jet, aimed at the nascent business jet market. The modified second prototype first flew on the 29th of July 1954. In 1960, an improved version designated “Paris II” was developed, offering more powerful engines and increased range. Some first-generation aircraft were retrofitted with these changes, becoming “Paris IR” aircraft.

The aircraft became a commercial success, with a total of 121 aircraft built at Tarbes for various customers, including the French Air Force and Navy (training and liaison duties), the Argentinean and Brazilian Air Force, the Shah of Persia and the king of Morocco.

The Paris was one of the first modern private jets. However, its success was limited due to the rather fuel-guzzling engines and the difficulty to get into the cabin: While a young pilot in flying clothes could easily climb into the cockpit, achieving this in a decent way was next to impossible for a woman wearing a skirt. Nevertheless, some Paris are still in use as private jets in the USA.

Our Paris is an upgraded Paris IR, serial number 24. It joined our collection in 2003 after we recovered it from Châteaudun, and has been restored from 2003 to 2007, with a special effort on anti-corrosion treatment of the airframe. 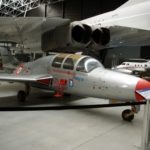 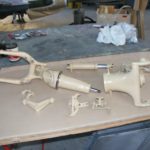 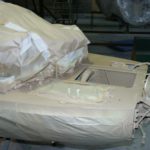 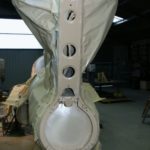 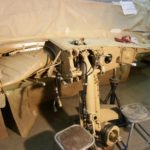 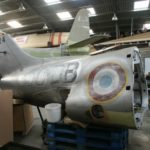 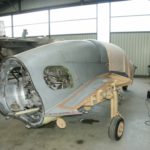 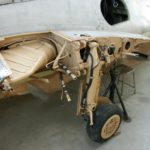 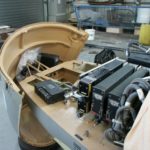 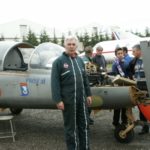 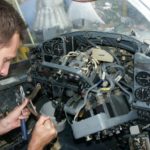 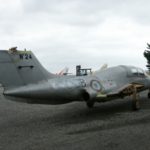 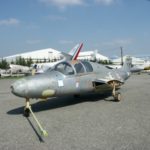 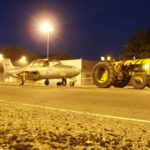 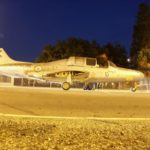 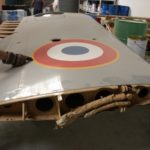 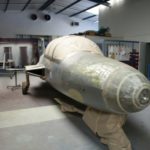 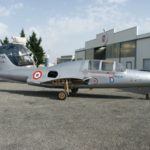 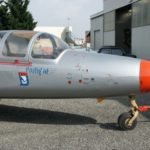 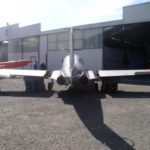 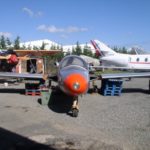 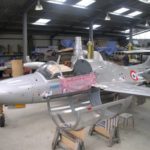