History The Jaguar is the fruit of a Franco-British cooperation. As both countries were looking for a light ground attack… 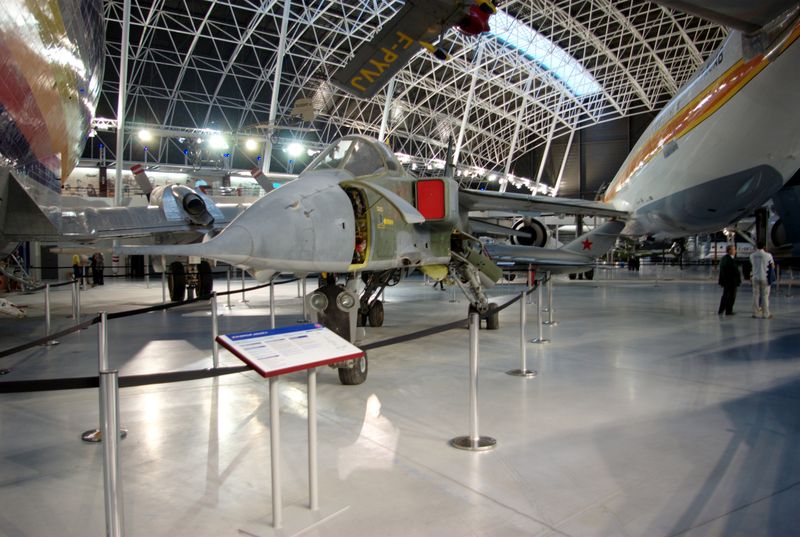 The Jaguar is the fruit of a Franco-British cooperation. As both countries were looking for a light ground attack and training aircraft in the early 1960s, they decided to join forces and created the “Société Européenne de Prodution de l’avion d’Ecole de Combat et d’Appui Tactique”, with Breguet as the French shareholder and the British Aircraft Corporation as its British counterpart.

The prototype first flew on the 8th of September 1968. Some 500 serial aircraft were built and used until the early 2000s.

The aircraft was armed with 2 30mm cannon and could carry a variety of ordnance for ground attack, and even air-to-air combat on fi ve hardpoints. Both France (200 aircraft) and Britain (203 aircraft), as well as the export customers India (106 aircraft), Oman (25 aircraft), Nigeria (18 aircraft) and Ecuador (12 aircraft) made much use of their aircraft in conflicts such as the Gulf War, Bosnia, Chad and Kosovo.

The aircraft displayed is the fourth aircraft, A4, a French ground attack aircraft. It was stored at the Centre d’Essais en Vol in Toulouse until it was heavily damaged by a storm in 2009. We took over the aircraft and replaced the fi n, rudder and cockpit hood. 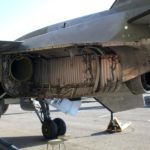 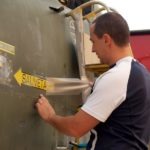 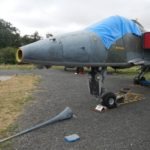 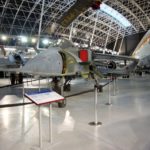 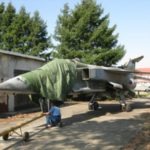 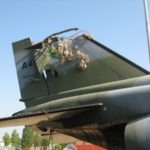 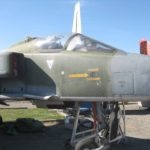 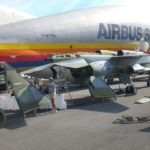 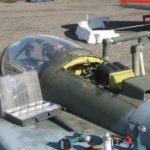