History In the mid-1950s, the West and the USSR started developing the second generation of jet-powered fi ghters, drawing on… 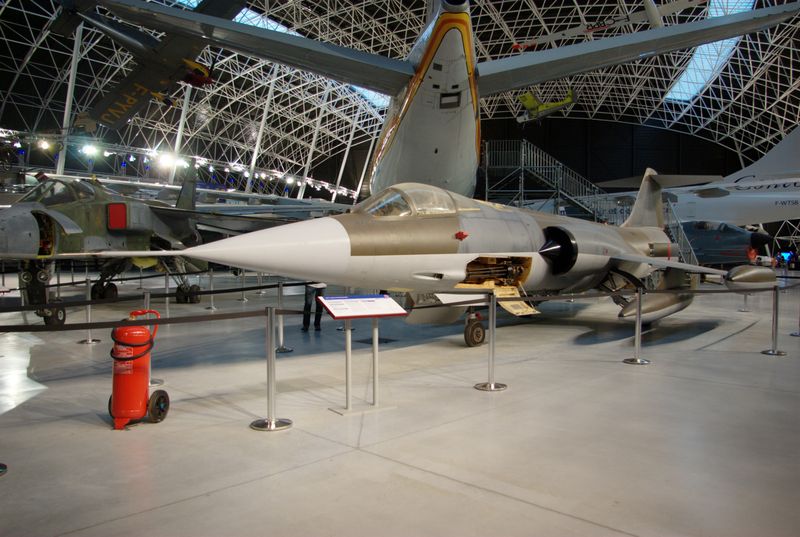 In the mid-1950s, the West and the USSR started developing the second generation of jet-powered fi ghters, drawing on lessons learned in the Korean War. While France produced the Mirage III and the USSR came up with the MiG-21, Lockheed in the US proposed a different concept: a rocket-like fuselage with short, straight wings capable of fl ying at Mach 2. The first F-104 made its maiden flight in 1954. However, although ordered into production, the type only saw limited service with the US Air Force (294 aircraft delivered) as it was deemed not sophisticated enough and too light.

Nevertheless, Lockheed continued the development of the aircraft and offered an improved version for European customers, capable of carrying more equipment and with advanced systems. This aircraft, designated F-104G, first flew in Germany on the 7th of June 1960, and became a huge success, with 1317 aircraft produced. It was used not only as an interceptor, but also as fighter-bomber and in the reconnaissance role.

The F-104G was used by the air forces of Germany, Belgium, the Netherlands, Norway, Denmark, Italy, Japan, Canada, Greece and Turkey. Germany retired its last aircraft in 1988. However, the F104S Starfi ghter continued in service in Italy until December 2004.

The F-104G on display was given to us in 1989 by the German Military Museum of Coblenz. It had been based at the Manching German Air Force base (Southern Germany). It was restored from 2005-2011 by a group of young volunteers. 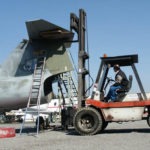 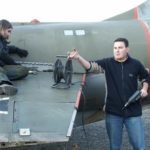 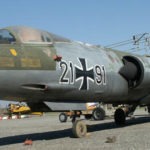 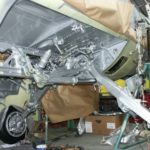 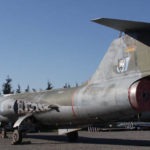 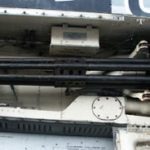 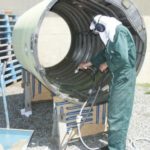 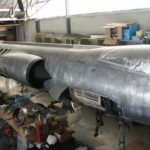 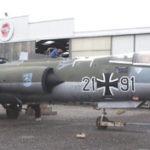 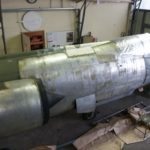 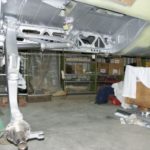 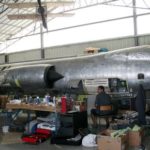 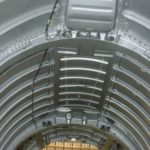 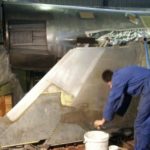 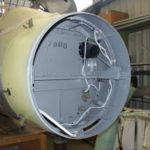 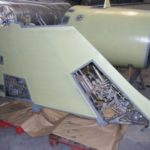 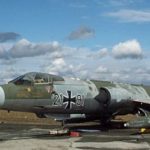 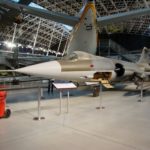 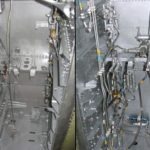 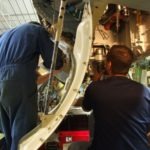 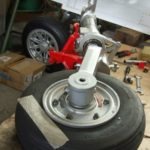