History Standard-class single-seat glider with high wings and retractable landing gear, the WA 28 is a derived version of the… 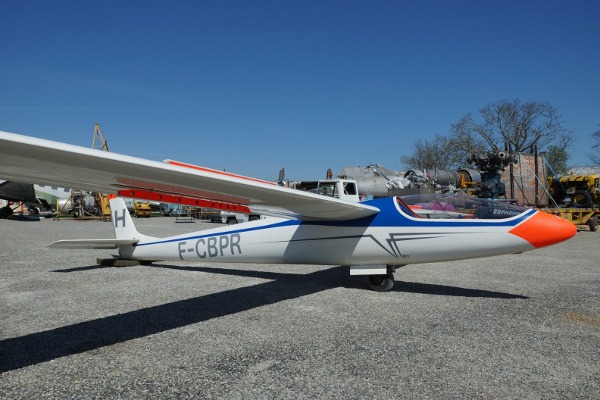 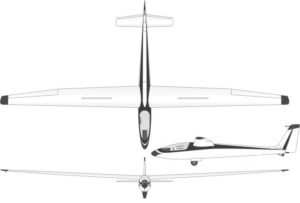 Standard-class single-seat glider with high wings and retractable landing gear, the WA 28 is a derived version of the WA 26P Squale. The Espadon (Swordfish) uses the same composite fuselage (Fiberglass and polyester resin) as the Squale but receives a single-piece wing and horizontal plane also in composite unlike its predecessor whose wing was made of wood.

The Espadon is manufactured in Issoire (Puy-de-Dôme) by Wassmer Aviation. The prototype made its first flight in August 1974 and received its type certificate in November of the same year.Several versions will be available: WA 28 standard version, WA 28F fixed gear, WA 28E with one wing and one reinforced fuselage, WA 28EF fixed gear E version. A total of 28 aircraft will be built between 1974 and 1977.

At present a dozen Espadon are still in flight condition. 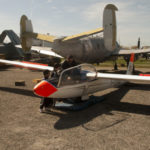 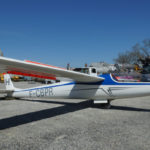 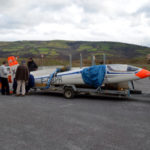 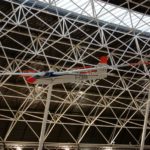