History In the late 1940s, jet-powered aircraft started to replace piston-engined fighters. However, the future jet pilots were still trained… 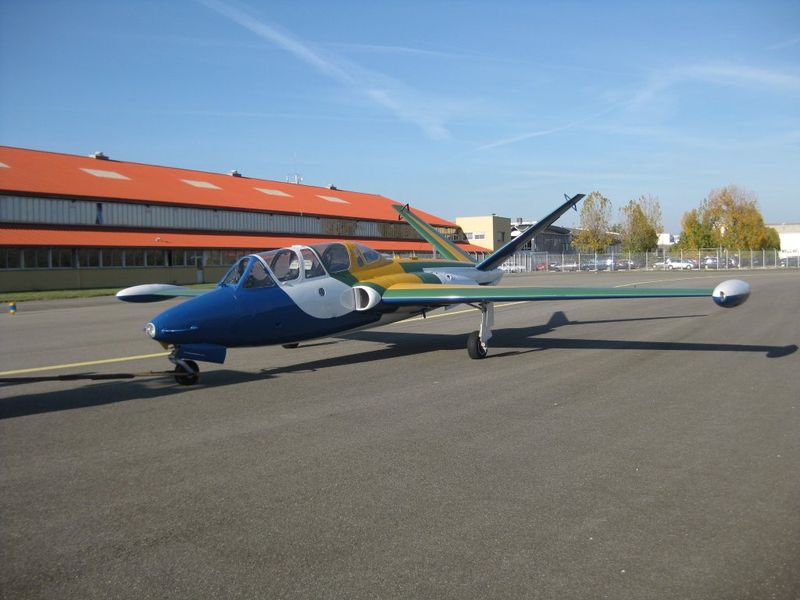 In the late 1940s, jet-powered aircraft started to replace piston-engined fighters. However, the future jet pilots were still trained on piston-engined training aircraft that did not at all prepare them properly for the jets they were to pilot.

Therefore, Fouga proposed the Magister to the French Air Force. This aircraft would allow ab initio training on jets, a revolutionary concept for the period! The prototype Magister, first flown on the 23rd of July 1952, proved the value of Fouga’s concept, and the company went on to produce 576 aircraft. Additionally, 286 Magisters were manufactured under licence in Germany, Israel and Finland.

A development of the Magister was the “Zéphyr”, essentially a navalised Magister used by the Aéronavale (French Fleet Air Arm) to train pilots for aircraft carrier operations.

The Magister has been exported to many countries. it has also been built under license by Germnay, Israel and Finland. Many Magisters are still airworthy and star at air shows around the world.

Our third Magister, serial number 457, arrived by road in 2008 from the nearby Toulouse-Francazal air base. It was repainted by Blagnac-based STTS to represent an aircraft used by the Brazilian Air Force’s aerobatics team, the “Esquadrilha de Fumaca”.

We brought back our 4th Magister, serial number 208, from the Saint-Etienne aerodrome in February 2014. It was then sent to the painting training centre IFI Peinture which apply a new «Red Devils» livery. 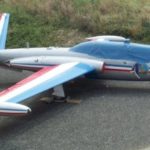 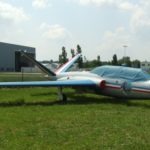 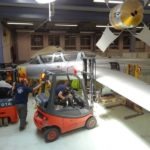 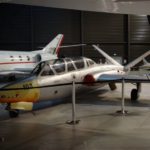 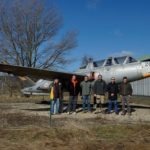 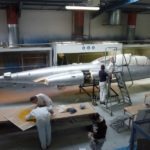 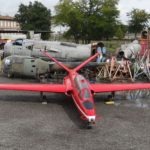 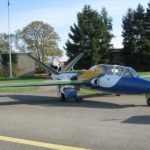 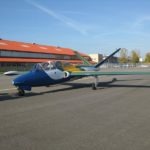 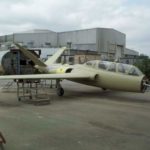