History The Microstar is an amateur-built two-seater tamdem designed on the basis of the Rutan VariViggen SP, a two-seater tandem… 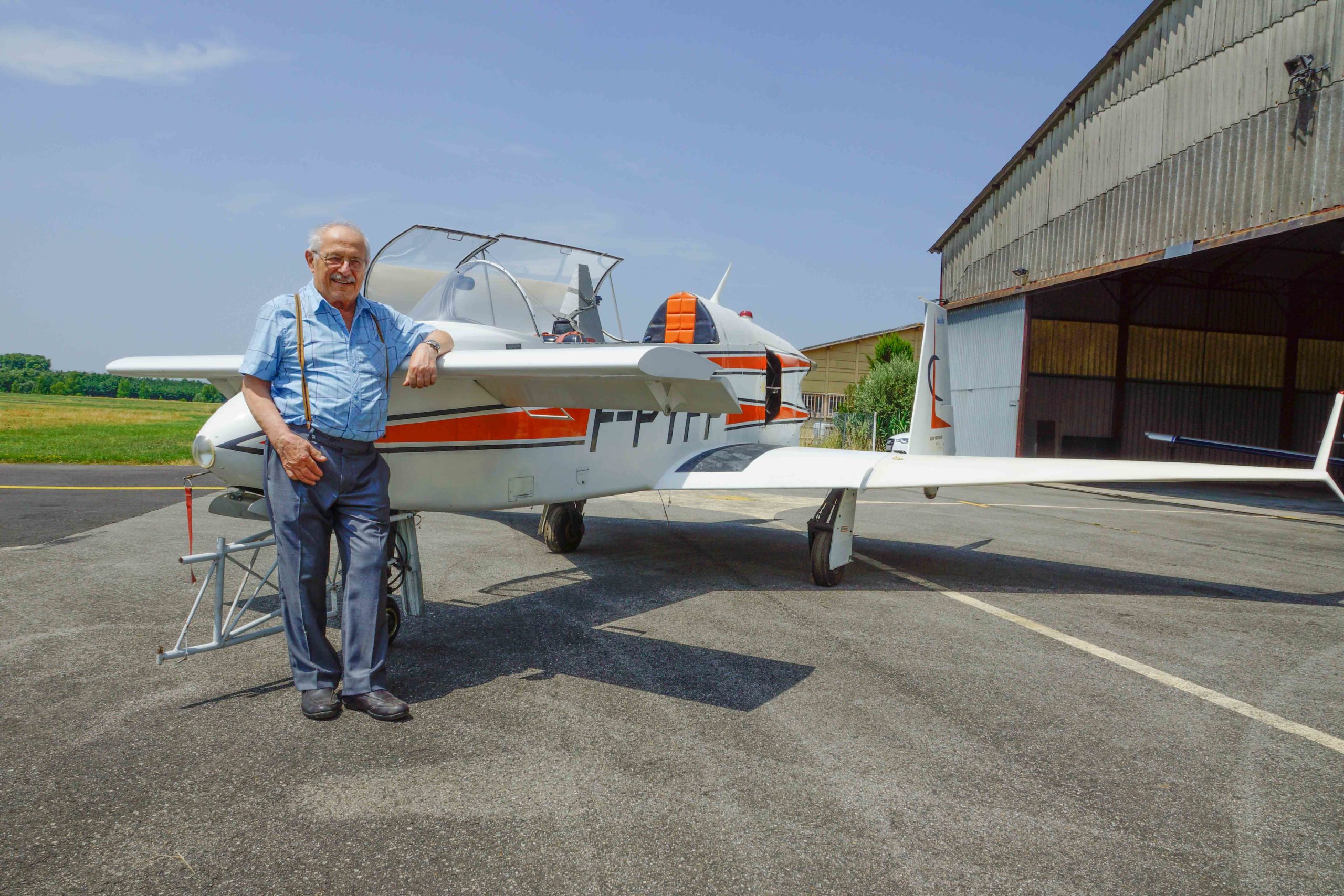 The Microstar is an amateur-built two-seater tamdem designed on the basis of the Rutan VariViggen SP, a two-seater tandem made of wood and fiberglass «duck» design.The Variviggen was designed in the 1960s by Burt Rutan and was propelled by a propeller at the rear of the aircraft. The Microstar is the result of the collaboration between Microturbo in charge of the motorization and the company STAR (Service Technique Aéronautique et Routier) hence its name «MicroStar».Instead of the propeller engine, the aircraft received two MicroTurbo TRS18 turbojets, the installation necessitated the modification of the aft fuselage, a modification of the trailing edge of the wing between the vertical stabilizers and the enlargement of the duck plane. Leo Chagnes took four years to build it. The aircraft made its first flight on 20 July 1979 in the hands of its designer assisted by Jacques Costes, a test pilot at the CEV (Centre d’Essais en Vol, French Flight Test Center.)

The fuselage of the Microstar is made of wood: spruce, covered with birch-akoumé and plywood marouflage. The wings are made of Styrofoam foam cut with hot wire covered with fiberglass/epoxy. The retractable landing gear is equipped with Cessna 150 wheels. A 200-litre tank of kerosene is housed behind the second place and completes the 35-litre tank in the wings; in addition, an additional tank can be added in place of the rear seat to increase range.The engines are placed one above the other, fed by two composite air intakes located on either side of the fuselage, and are equipped with thrust reversers.

This is the only variant of the VariViggen powered by reactors. Burt Rutan himself flew the MicroStar in 1981.

Used as a leisure plane and short trips, it took part in several rallies of amateur builders (RSA), including in Brienne-le-Château in 1980. After its last flight on 03 August 2007 and 216 hours of flight time and 361 take-offs/landings entered in its logbook, the aircraft was kept sheltered in its owner-designer’s hangar. 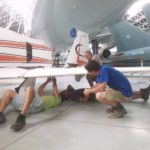 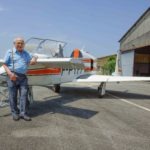