History The Turbulent is one of the creations of the manufacturer Roger Druine. It is a one-piece, single-seat, low-wing, single-spar… 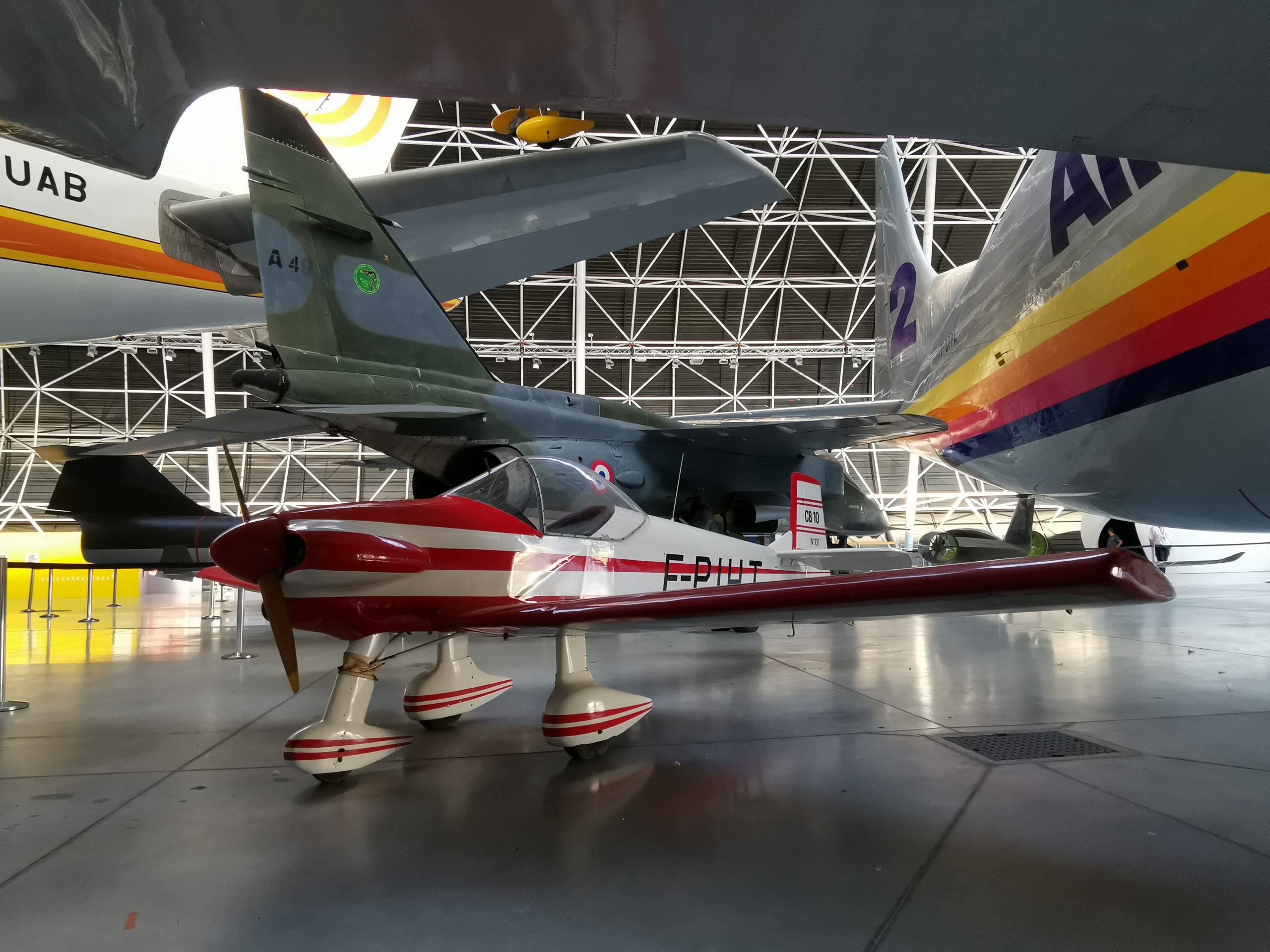 The Turbulent is one of the creations of the manufacturer Roger Druine. It is a one-piece, single-seat, low-wing, single-spar monoplane with a wood structure and a wood-lined upholstery. The fuselage is made of wood with plywood coating. Initially the cockpit was in the open air simply protected by a windshield blowing wind. A later version will offer a sliding glass roof. Druine designed this aircraft to allow amateurs to access the practice of the aircraft thanks to a simple and light machine. The availability of a bundle of plans was very successful, more than 350 units were sold.The impact was very significant in Britain, where it was even used for the initial training of Royal Air Force pilots. Created in 1953, it made its first flight in July 1955.For years, the owner-pilots organized regular and very colorful gatherings, true competitions of decorations. Many of the well-maintained aircraft are still flying from rough terrain, one of the striking features of the aircraft is the short distance to take-off and land.

The creative genius of Léo Chagnes could not be satisfied with the simple original version and his stated goal was to increase the maximum authorized mass to allow the use of a more powerful but heavier engine (a Volkswagen 40 hp ) and to carry out pilots of medium or large size. The General Secretariat for Civil Aviation authorized the study in 1969, under the authority of Cabinet Veritas and with the competent assistance of Monsieur Barbaro, engineer at Sud Aviation, in charge of the calculations. After reinforcement of the structure and modification of the landing gear involving the installation of a nose gear thus creating a tricycle landing gear, the aircraft, practically rebuilt, is then christened CB (CHAGNES-BARBARO) 10 n° 01 and obtains an exceptional provisional pass in September 1970 under the provisional registration F-WIHT to make the necessary tests to obtain a new CNRA obtained two months later devoting the maximum authorized mass to 300 kg.The CNRA was regularly renewed until the aircraft stopped when Léo Chagnes devoted herself to other constructions.

The Turbulent D 31, serial number 168, was built by Léo Chagnes, a well-known manufacturer and repairer in the Toulouse aviation world. He obtained the CNRA (Certificate of Airworthiness Retreint) on 25 July 1957 under the registration F- PIHT. He has participated in many RSA (Air Sport Network) rallies and won the …

The device, stored since, was transferred to the Old Wings Toulouse, at the same time as another, in this definition CB 10 which it bears the inscription on its drift, next to the name of its manufacturer. Both devices are on display at the Aeroscopia Museum in BLAGNAC. 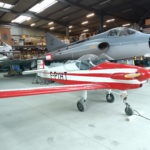 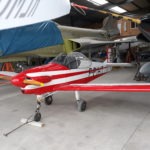 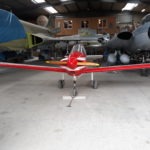 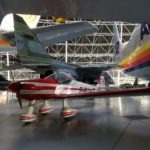 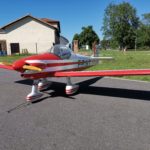 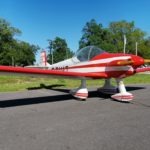 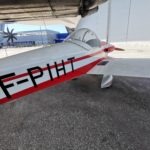 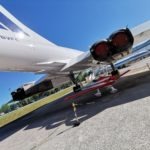