History This glider was designed in 1941 at the request of the Secretariat for Youth and Sports, which wanted a… 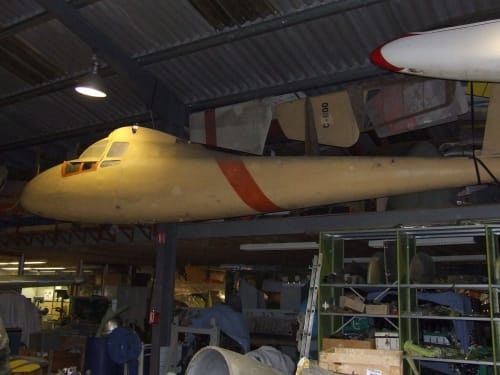 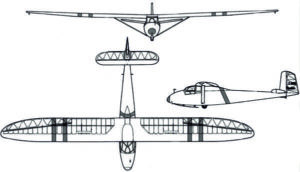 This glider was designed in 1941 at the request of the Secretariat for Youth and Sports, which wanted a two-seater school glider to equip French sailing clubs. He made his first flight in 1942.

After the Liberation, it was built with more than 300 copies, in particular by Fouga in his factory of Aire-sur-l’Adour. The C.800 has been for over 20 years the standard school glider, while offering interesting performance to experienced pilots. Ilhad a ceiling of 5,300 m, a 17-hour endurance and could cover a distance of 180 km. It was particularly renowned for its robustness and ease of maintenance. Several copies are still in flight condition. 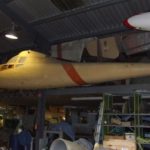