History This tourist aircraft made its first flight in March 1932. Possessing great qualities, it was built to 150 copies… 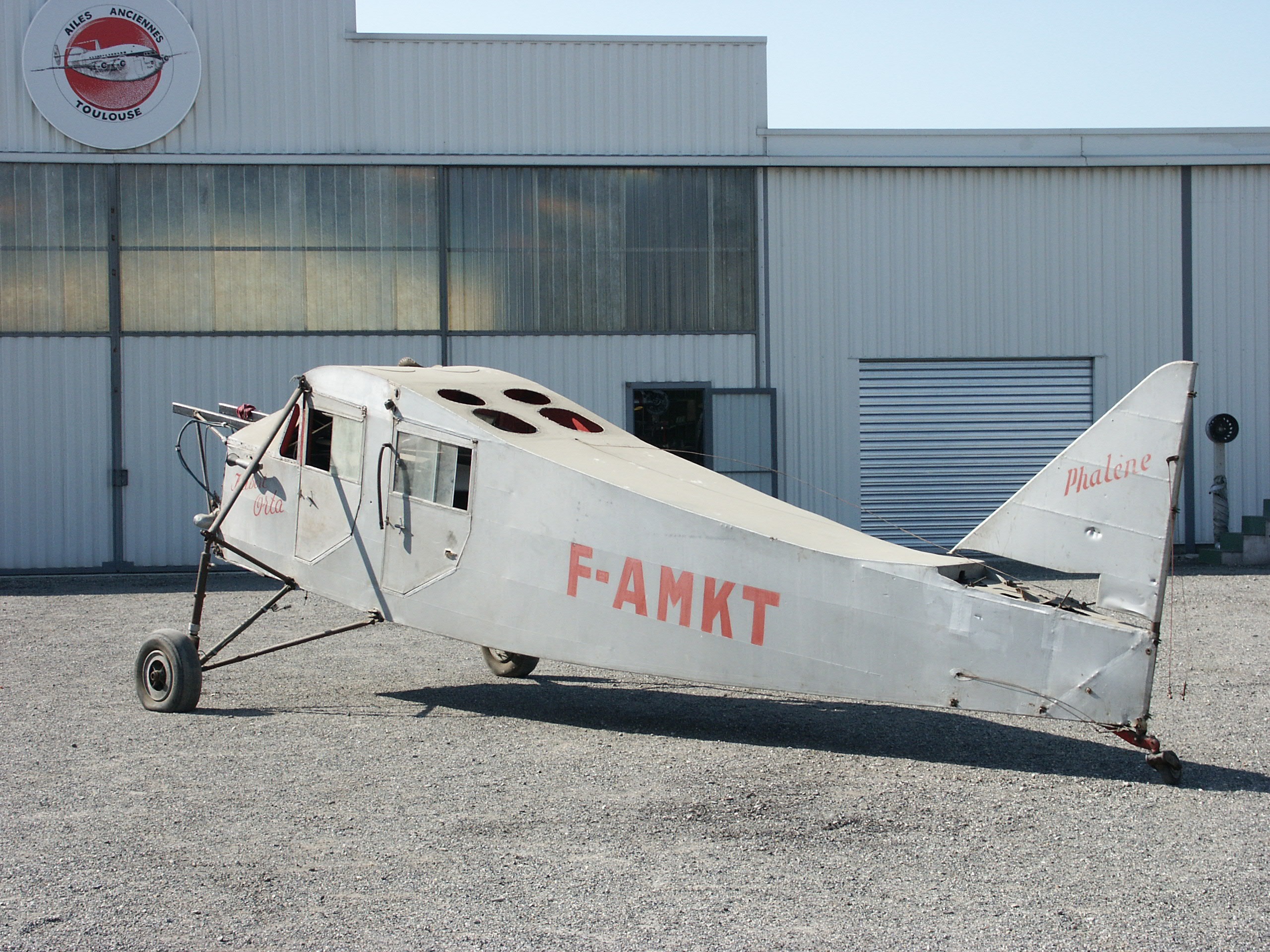 This tourist aircraft made its first flight in March 1932. Possessing great qualities, it was built to 150 copies approximately in ten years. It was used for the training of both civilian and military pilots and distinguished itself in various raids.

The aircraft has two seats at the front and one at the rear. It has the particularity of having the handle hanging from the ceiling to simplify the flight controls. The wing is foldable on the sides of the fuselage to take up less space in a hangar. Its wide-track train gives it good ground handling. It had a wood and steel structure and a canvas and plywood coating.

Different versions were proposed: with different engines, fixed or variable pitch propellers, wings equipped with slats or not, straight or rounded salmon, 3 or 4-seater cabins…

Our aircraft came from the Air Museum in 1996. It is currently stored in the shelter waiting for more space in the hangar to restore it. 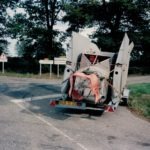 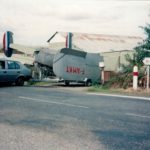 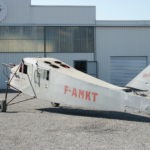