History Like the Caudron C.800, this glider was designed in 1941 to respond to a call for tenders from the… 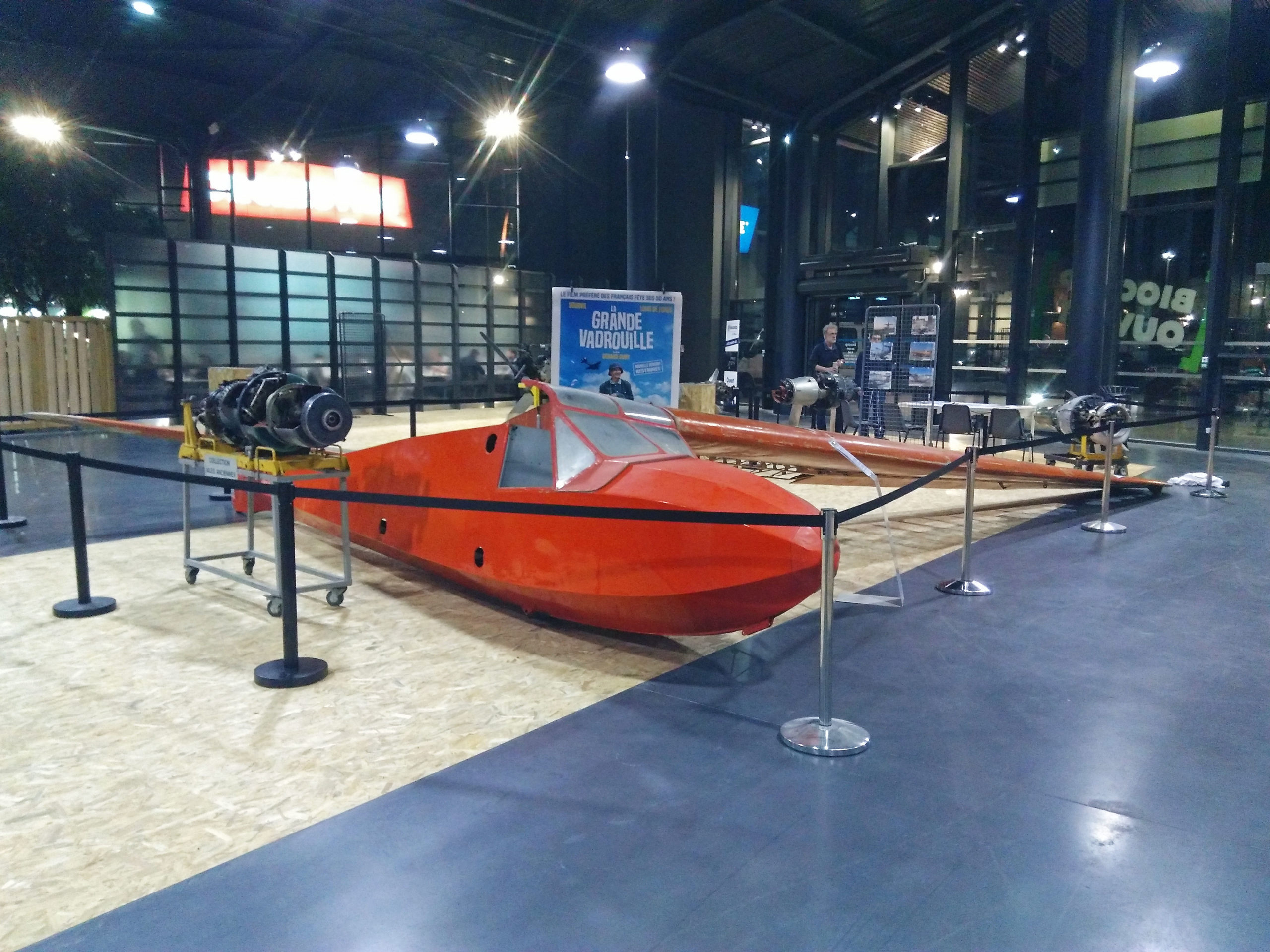 Like the Caudron C.800, this glider was designed in 1941 to respond to a call for tenders from the Youth and Sports Secretariat. At the same time, the C 301 S glider and the C 31 P performance aircraft were studied. The C 25 S made its first flight in 1942. It is a machine that allows to roughen the pilots before their passage on single-seater performance. 30 machines were built until 1944. In 1946, another order for 100 aircraft was placed and the last C 25 S were delivered in 1948.

This training machine had remarkable performances as it allowed between 1953 and 1955 to beat several world distance records, both by male and female crews.

There are also two C 25 S that we see taking Bourvil and De Funès during the final sequence of the film La Grande Vadrouille, shot in 1966. 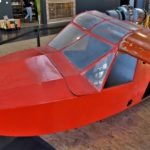 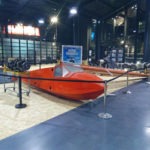