History In the early 1950s, the French Air Force started looking for a small interceptor capable of supersonic flight and… 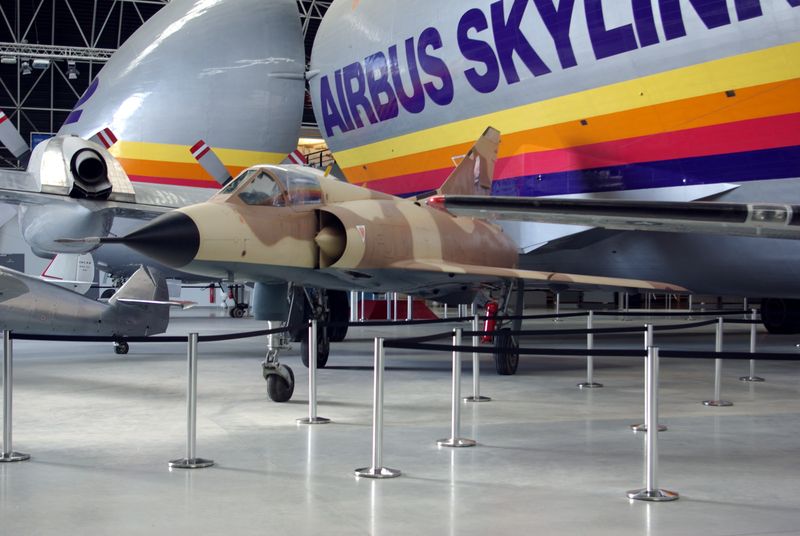 In the early 1950s, the French Air Force started looking for a small interceptor capable of supersonic flight and powered by a jet engine in combination with an additional rocket engine. Three projects have been proposed: the SNCASO SO.6020 « Trident », the SNCASE SE.212 « Durandal » and the Dassault «Mirage». This one first flown on the 26th of June 1955.

The prototype was heavily modifi ed and improved and designated Mirage III, the first aircraft making its maiden flight on the 17th of November 1956
The Mirage III was the fi rst aircraft of the Armée de l’Air capable of flying at Mach 2 and attaining the stratosphere. It was also in a Mirage III that Jacqueline Auriol became the first woman in History to fly at Mach 2.

Then 100 Mirages III C were order by the French air force of them 5 kept by Dassault as development aircraft for other variantes. In france 10 Squadrons were equipped with this aircraft. The last one was retired at Djibouti 1988 but many remain in service with other air forces around the world.

The type became a huge export success, too, with a total of 1830 Mirage III built (in all variantes including Mirage V & 50), and used by the air forces of Argentina, South Africa, and Israel where they distinguished themselves as a particularly successful fighter between 1962 and 1982.

Our second Mirage IIIC, this aircraft is currently painted as “n° 27” in a desert camoufl age scheme this aircraft wore while based in Djibouti. It has been restored in the 1990s and repainted in 2010/2011. This plane is now displayed in the Aeroscopia Museum.

Our second Mirage IIIC was fl own to Toulouse in the 1980s and is currently displayed in a bare metal finish. Our team has spent several years restoring the cockpit and fi ghting corrosion on the airframe. 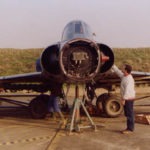 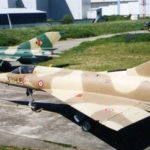 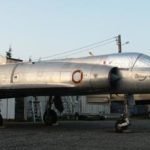 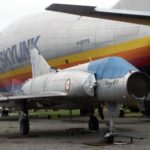 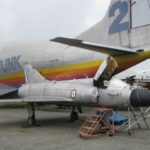 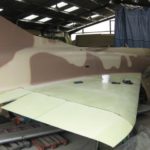 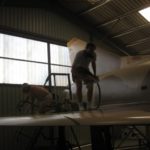 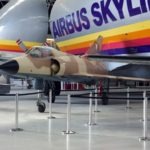 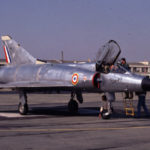