History In the early 1950s, the “winning concept” for helicopter construction was not yet found. Not convinced of the classical… 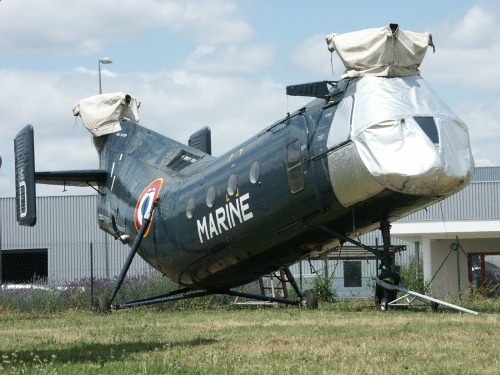 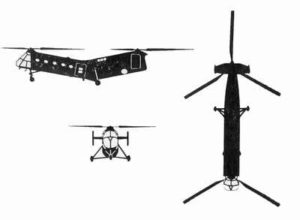 In the early 1950s, the “winning concept” for helicopter construction was not yet found. Not convinced of the classical main rotor/tail rotor concept, Piasecki proposed the use of two counter rotating main rotors in a tandem configuration. The result of this was the Piasecki H-21 that made its maiden flight on the 11th of April 1952.

While the forward fuselage was reserved for the cockpit and cabin, the rear fuselage contained the piston engine that transmitted its power via driveshafts to the forward rotor and the elevated rear rotor. Some 600 aircraft were built and used mainly by the US.

France received 98 aircraft from 1956 onwards and used them in North Africa mainly for troop transport with the Aéronavale and the Army Aviation Group. However, the H-21s performance rapidly deteriorated in higher altitudes and high temperatures, making the aircraft more suitable for use in low altitudes, leaving high-altitude operations in the Algerian mountains to the Sikorsky H-34 that you can see alongside. Trials were also done with armed versions of the H-21, but light and manoeuvrable helicopters such as the Alouette II and III proved more suitable. France retired its last H-21 in 1971.

It is noteworthy that the well-known Boeing-Vertol H-47 Chinook, a tandem-rotor helicopter still in production today, is based on knowledge Boeing gained when purchasing Piasecki in the 1950s.

The displayed helicopter joined our collection in 1989 and was previously stored at the museum of the Aviation Légère de l’Armée de Terre at Dax. The restoration of the aircraft took several years. To complete it, we need the missing cockpit glazing, rare parts diffi cult to trace and very expensive to reproduce. 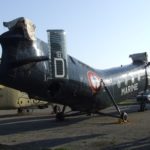 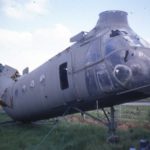 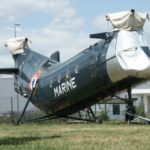 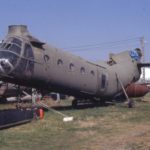 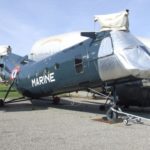