History From 1912, Henri Mignet, who was just 19, developed a passion for aviation. His goal was to create an… 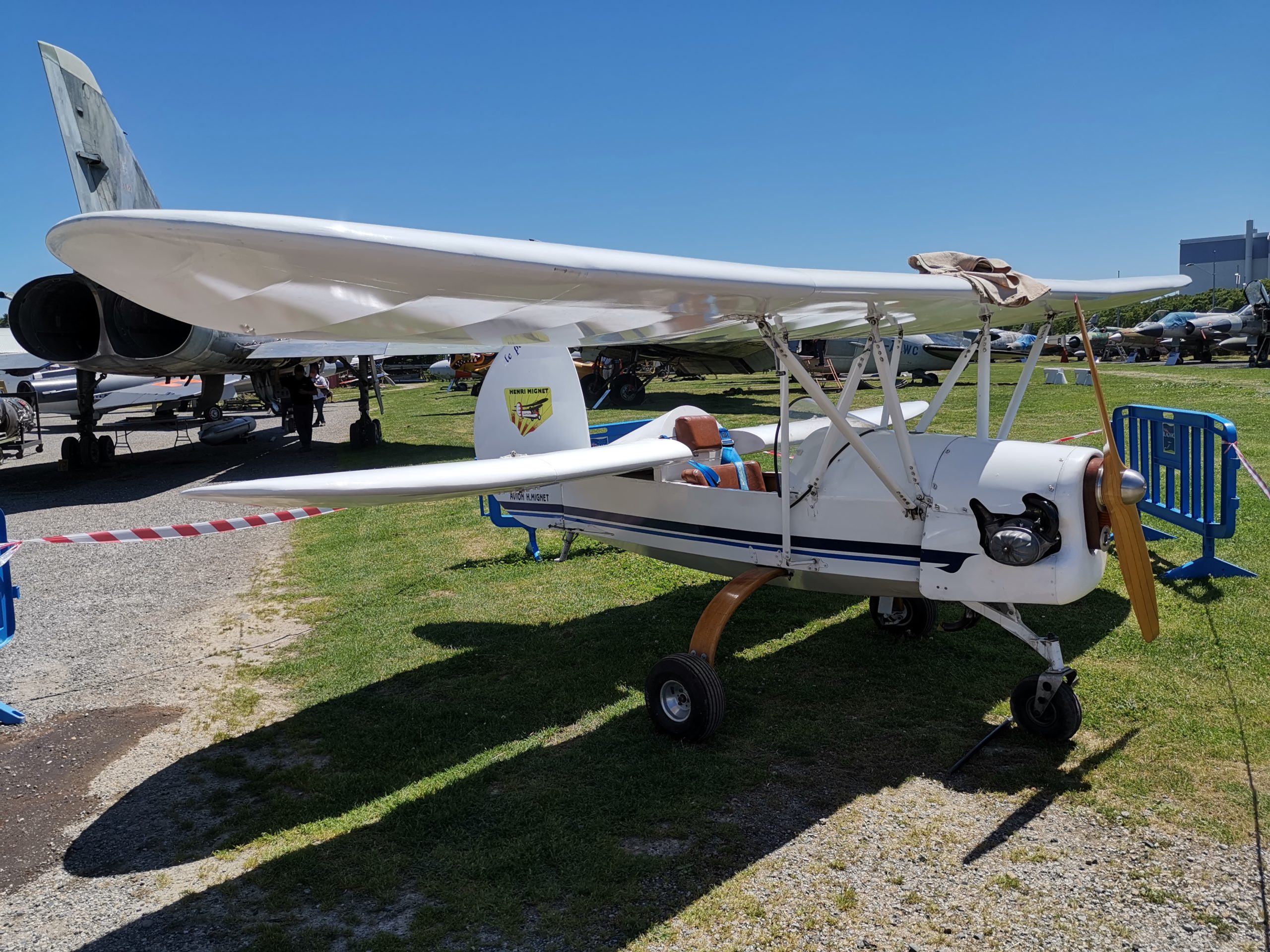 From 1912, Henri Mignet, who was just 19, developed a passion for aviation. His goal was to create an easy aeroplane, allowing to everyone to fly. He has imagined a first model, called simply HM1, which was followed by several models but they needed to be perfected.

His first aeroplane to fly correctly was the HM8. Correctly but not safely, Henri Mignet which was a poor pilot, has accumulated numerous problems and crashs. He understood the issues of the stall, often followed by a spin. His goal was to find a design avoiding the stall. His studies were not taken seriously by the engineers of his time, and sometimes they grounded his aeroplanes. His main invention in this domain was to create a “fence effect” by adding a second pair of wings located lower and after the first ones. The forward wings had a greater wingspan and were entirely articulated. This design gives to the aeroplane a recognizable silhouette.

As requested by General Eon in 1944, Mignet created the HM 280; a light and compact aeroplane capable of short take-offs and landings on non-prepared runways. It was equipped with folding wings to hide it easily the context of the Occupation. The end of the war terminated the program but Mignet continued it by his own and has developed an upgraded version called HM290. However, the “Centre d’essais en vol” (French flight test center) did not validate the aeroplane. Mignet was not disheartened and made several changes until the HM 293. It was very successful in terms of popularity thanks to availability of the drawing package for the homebuilders.

Our HM-293 has been given to our association in January 2019 by the family of René Mouliné, shortly after his death, in order to preserve it.

He has built it between 1975 and 1979 and flew regularly under the registration F-JKHW. In 2000, benefitting from the regulation’s change about ultralight aircraft, René Mouliné transferred its HM 293 under this status, where it was registered 47-PY.

Th aeroplane flew until 2018, maintained and protected by its pilot and builder who has store it preciously when his health condition did not allow him to pilot himself. It is in good conditions that the HM 193 joined our collection and is preserved. 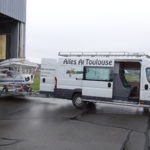 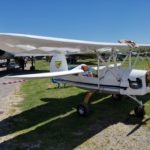