History The A-26 Invader first flew on the 10th of July 1942. After a lengthy development period to sort out…

The A-26 Invader first flew on the 10th of July 1942. After a lengthy development period to sort out many teething troubles, the aircraft entered service with the US Army Air Force at the end of the Second World War. Re-designated B-26 Invader in the late 1940s, it saw intensive action during the Korean War, and later, heavily modified and upgraded, as B26-K Counter Invader in the Vietnam War. Heavily armed, it proved a formidable weapon and was much appreciated by the US Air Force, ca. 2500 aircraft being produced.

1950 for Service in Indochina where they were heavily used in counter-insurgency operations. After the remaining machines were returned to the Americans after the armistice, the French Air Force took delivery of a second batch of Invaders, this time for service in North Africa, especially Algeria, in 1956. Overall, some 230 aircraft served in the French Air Force at various points in time. France retired its A-26 Invaders in 1967.

The A-26B on display is the 120th aircraft produced. After service with the US Air Force, it joined the French Air Force in 1954 and was delivered to the bomb squadron 1/91 “Gascogne”, based in Oran. From 1956 onwards, the aircraft is used for training purposes at Cazaux, and finally retired in 1965. We received the aircraft in 1996 as a long-term loan from the Musée de l’Air et de l’Espace at Le Bourget. The wings have been restored, but work remains to be done on the fuselage. 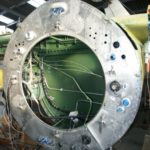 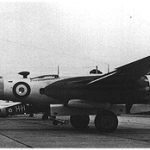 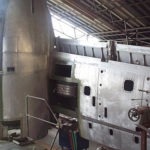 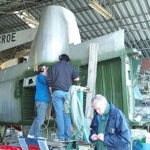 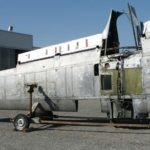 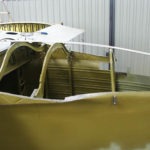 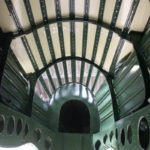 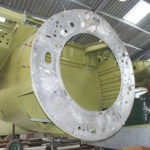 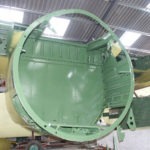 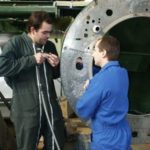 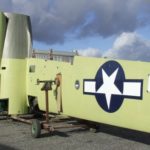 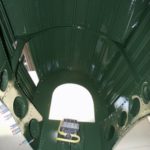 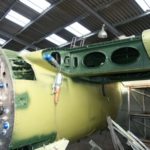 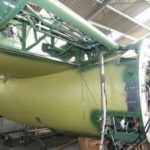